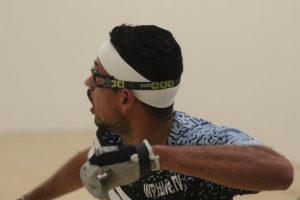 Did you know the 2017 Salt Lake City Player’s Championship was the 41st Race 4 Eight event in the six-year history of the tour? 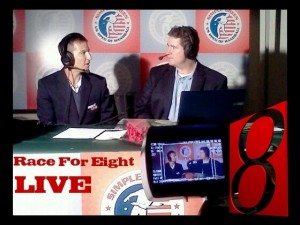 Dave Vincent & David Fink, now on iTunes and Tunein Radio w/ the D&D Handball SportsCast-Make Sure to Share, Sunscribe and Like!!

Listen to the D & D RadioCast with the TuneIn Radio App and now on iTunes—Please share with your friends.