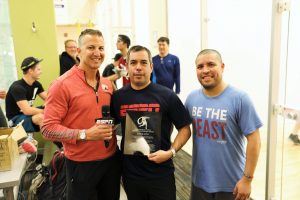 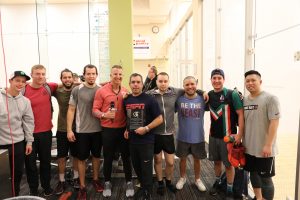 The WPH was thrilled to honor Chief Soto in his hometown of Portland with the “WPH Lifetime Appreciation Award” to recognize Soto’s remarkable contributions to the WPH. “Steve is simply the greatest,” exclaimed WPH Development Director David Fink. “There is nothing Steve won’t do, including running a tournament desk from 6 am until 2 am for four days straight in sweltering Vegas heat to contributing his professional expertise to the growth of the WPH during board meetings. I really do not know where we would be without Steve, so from all of us at the WPH, thank you Chief Soto!”